Once upon a time a lad of pasty hair roamed about the streets of London, filled with limeys and what have you in abundance as them peeps hadn't the jolly from stepping too close to the Prime Minister's home residence as that was the entity in question that Aravad was close to. The streets belonging to that distinct house unit meant to shelter the Prime Minister. It was the road where Aravad walked about, finding his jolly way by jove in Old England, also called England, a place filled with people that are English, which is a noun for Enging.

He was walking the streets, at night time, where not many pedestrians loomed, walking straight towards the nearest bench, setting his posterior down upon it, laying on his back as he ignored the shady individual with red eyes suckling upon the life force of a female as if it were business as usual. Probably them Goths, those weird fucks that engage in their weird ass behaviour doing weird ass things thinking they are vampires, but AH WELL. Intelligently, he decided it was NOT his business, and better not get involved since it was NOT his job if anything.
_________________
Speaks Norwegian, English, and Demonic. Recently can now speak Latin and Spanish. 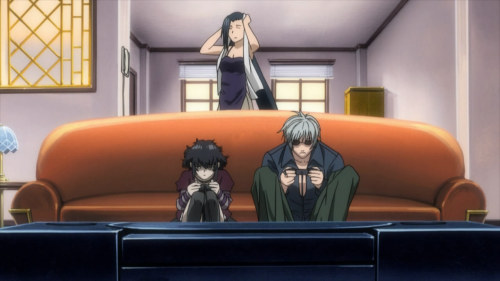 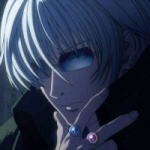