”DIE, MONSTER! YOU DON'T BELONG IN THIS WORLD!”
"Is Courage determined by when one wants to fight or needs to?"
NAME:
- Inheritance
- Cer'val: Curse of the Fontaines
- Cer'val: Punisher Fury

The Whip and it's Summoning Sigil: 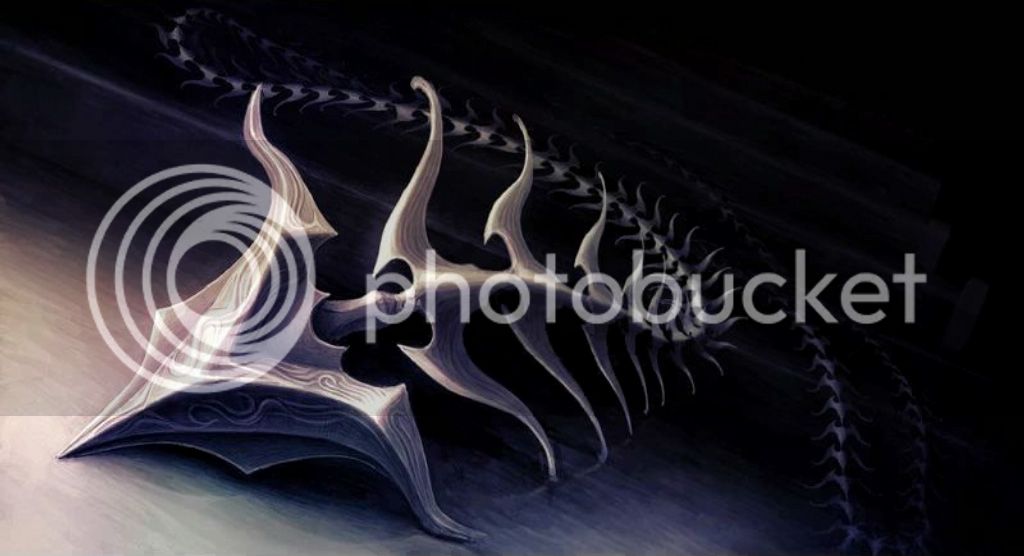 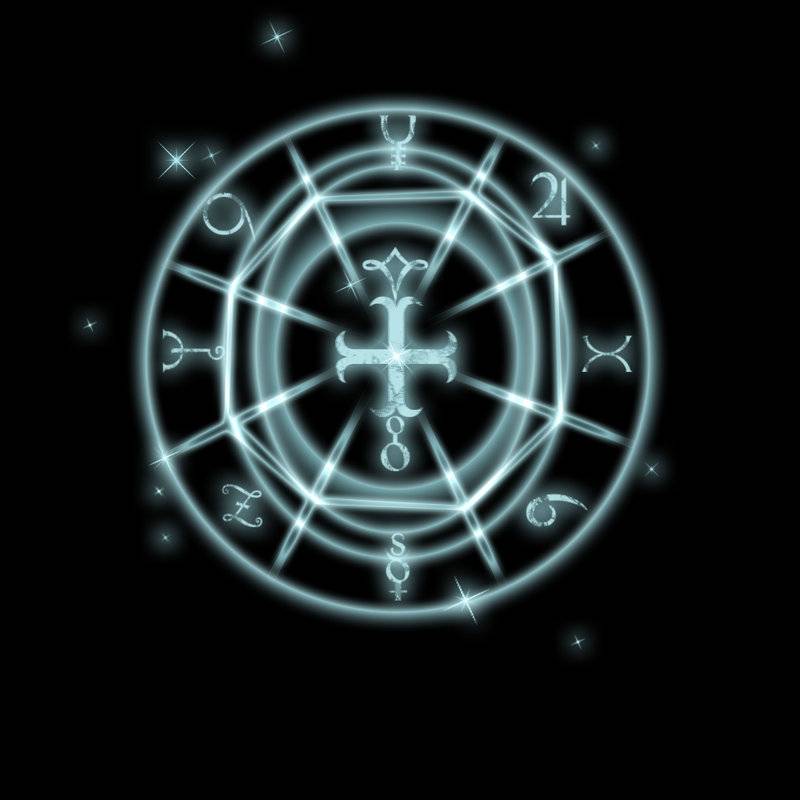 OVERVIEW:
-From a few whips of his hand, a sigil of light glows into being. Beckoning Jerome to take the prize from within, the six foot long metal cord with arrow like bladed segments. In a shining silver color does this whip appear in, engraved with some sort of lettering that, if actually read, reads "The Fontaines are the Absolute". The handle is threaded and fits Jerome's hand perfectly, coiling down beside him. As a whip and as Jerome likes to use it, he uses it to coil, trap, and wrap up the enemies at a closer distance, but the bladed segments make it a perfect lashing instrument. The non-combat application is minimal, but Jerome doesn't need it for much else. Overall, it is simple, yet effective.

-In the world of Inferis, there are legends. Legends of great warriors, wanderers, rapists, and murderers. But there is one legend that is very different. A demon slayer. An animal with the intelligence, power, and drive of a great warrior. An animal not of the Inferis' bestiary, but of a human one. A great grey lion standing four feet to the shoulder, weighting approximately 500 pounds is this lion and its name among demons is Cer'val (to those that know the legend, that is). This beast has walked around Inferis since perhaps 2,000 years ago, after the death of Christ. What the demons don't know is that this beast, over the years, has changed. Every firstborn of the Fontaines has had this form, and it shows. The body looks worn, scarred, old in and of itself, like hand-me-down clothes. His fur colors go from dull grey to ashen black. His green eyes are still very visible and still betray his human emotions and qualities. But even with all of its seemingly damaged and aged look, Cer'val is a form that is healthy, rock-solid, and strong. Overall, the Cer'val form is an average African lion, with strong claws and teeth, a roar that can be heard for five miles, a sprinting speed of 50 mph, and one of the fluffiest manes you've ever felt or seen. As a normal lion however, there are some....drawbacks. This form is assumed whenever his body is drained of most of its Soul Energy or whenever he can willingly. In this form, he can not cross between Inferis and Earth (so if he were to be trapped in this form, he'd be trapped in Inferis). Any attempts to move through the tears in this form is greeted with a soul shattering pain of constant physical fluctuation that could result in death. This is also a punishment for trying to force a change from this form (i.e the Gaius factor would completely destroy him, unless he ran away) Also, this form can not speak any language besides, well, Lion, but Jerome can still understand the languages he does and use his body to communicate.

-Although the Cer'val form is taken when Soul Energy is mostly loss, what happens when it has Soul Energy? Well, that would be an easy question to answer. Swirls of both light and darkness form around him, his large paws shining like suns and darkness forming demonic-like armor across his body. This is the Punisher Fury. First and foremost, this form can actually speak. Or, rather, he can project thoughts out to any sentient being within a 10 foot radius. The light on his paws aren't just for show; they give a bit of burn to his claw attacks. His armor is a great defense against some attacks, as well as the horns providing a harder hit to his headbutts. His "Pulse Roar" is a deafening blow that not only uses his own shockwave, but the sound the masks of his armor make as well, which is good to discombobulate or even blow back an enemy from him. This form feeds off his Soul Energy to enhance his strength and speed and supply the power for his burning claws and the Pulse Roar. This form has many more techniques, but none that Jerome has learned about.