The Plotters of Lord Kerian, Master of the Synoptic

The Plotters of Lord Kerian, Master of the Synoptic 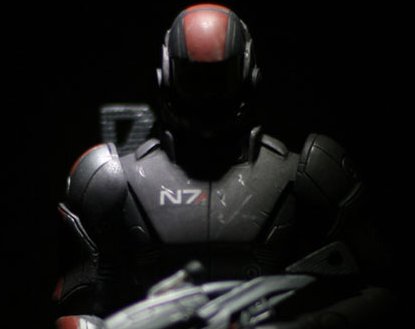 Templar from Spokane, Washington
"I stand here, right beside you..."
overview
Your classic American soldier, combined with a chivalric knight of yore and the classic good-guy character. Easy to get along with, he's a valued comrade to have by your side. He's the kind of individual who fights for the good of all humanity, willing to sacrifice his life in order to do the right thing.

affiliations
In service to the Templar Order as a Knight-Templar, kicking Demon ass and sipping coffee 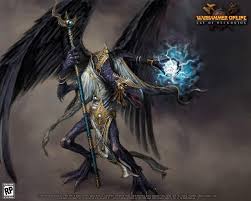 Demon from Tarpit Enclaves
"Better to be a dog than a man..."
overview
The father of Cynicism, the great Diogenes has since joined forces with Legion and has become the Headmaster of his grand library in the Tarpit Enclaves. Cynical, self-centered, and focused upon obtaining all the knowledge both Inferis and the human world has to offer, he is often seen alongside his favorite Familiar, Skraw the Unintelligable.

affiliations
The Hell Princes, specifically under the disposal of Legion Ritualist from Munich, Germany
"It would move me to tears if I only had tears to shed..."
overview
Likely the oldest ritualist ever to exist and still be considered 'living,' Eisenberg is a cyborg from WWII. Mostly hiding from the Templar Order, he is a corporate billionaire who uses his vast resources to acquire the knowledge necessary for his goal of resuscitating his beloved wife, Helga, whose preserved body he keeps hidden away in the German mountains.

affiliations
He's done working for big guys who distract him from what really matters. He serves only himself now.

The Hammer
The Armory
Augments 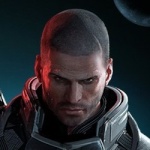